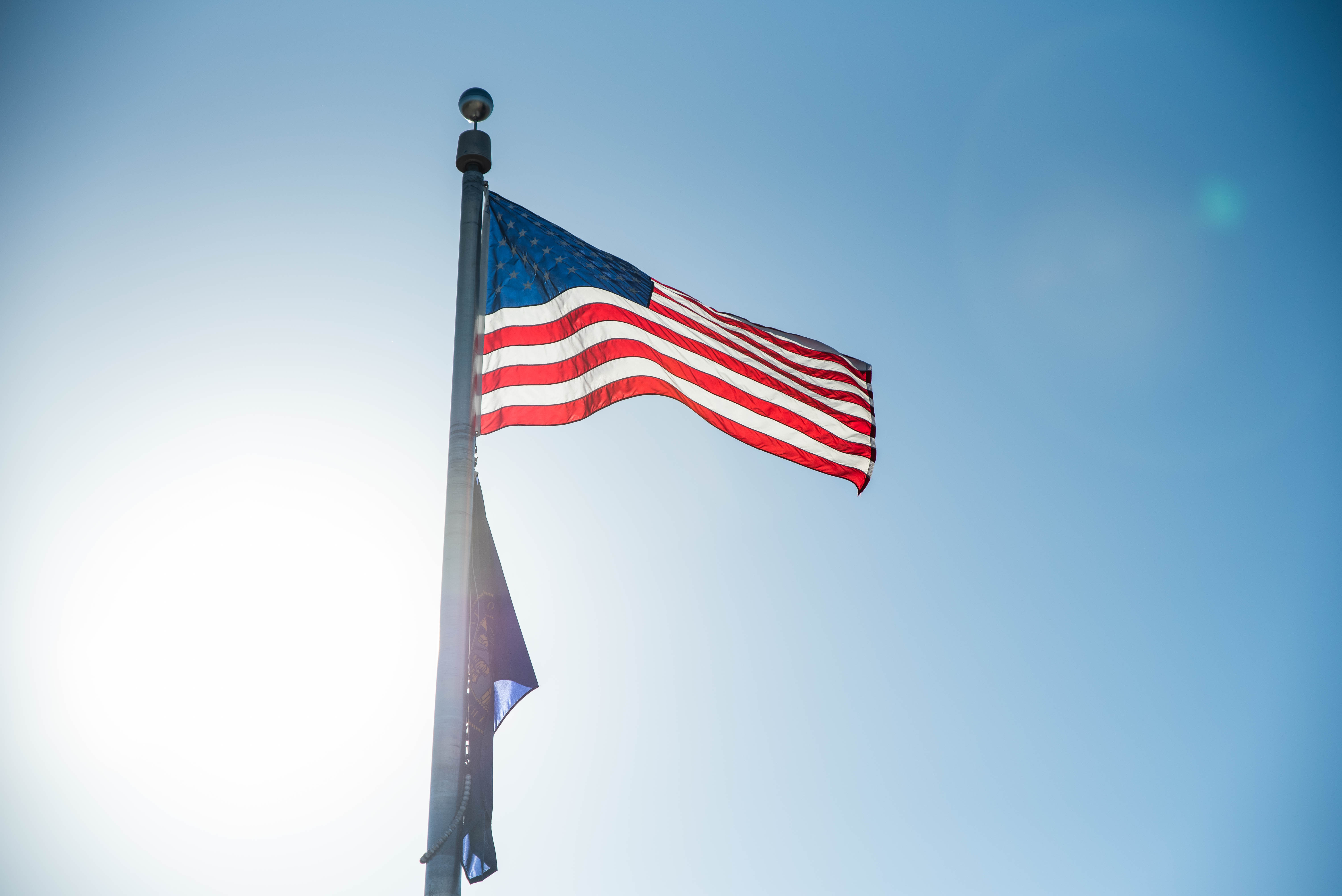 Auburn is a city of the second class governed by a mayor and council. Each official is elected by popular vote.

The City Council meets once a month on the second Monday of the month at 7:00 p.m. at Auburn City Hall.

Auburn city government is designed to provide a voice for the community and accountability for city activity. If you have questions or comments please contact city hall.

Auburn is located in Nemaha County in southeast Nebraska. The county is bordered on the east by the Missouri River. Auburn became the county seat of Nemaha County on February 27, 1883. 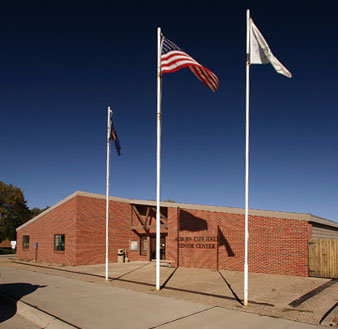 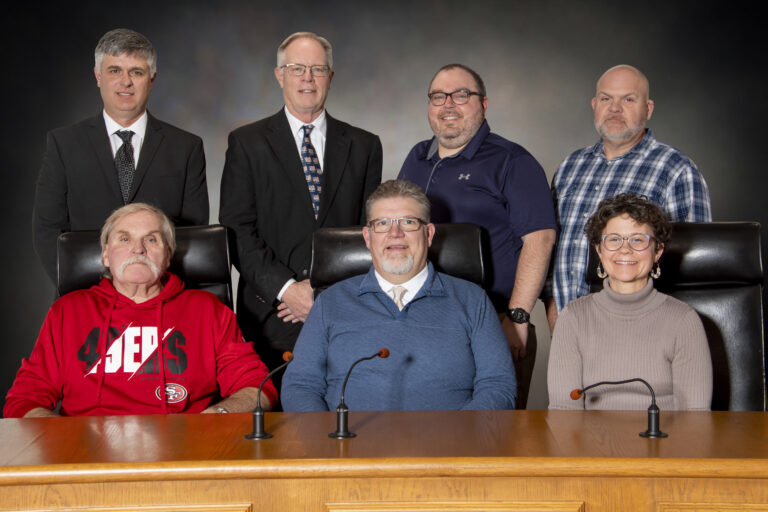 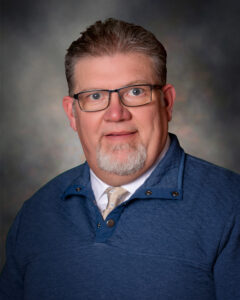 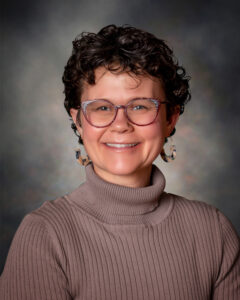 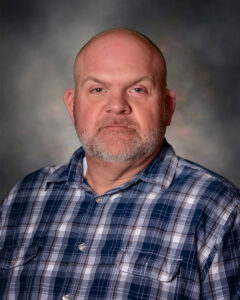 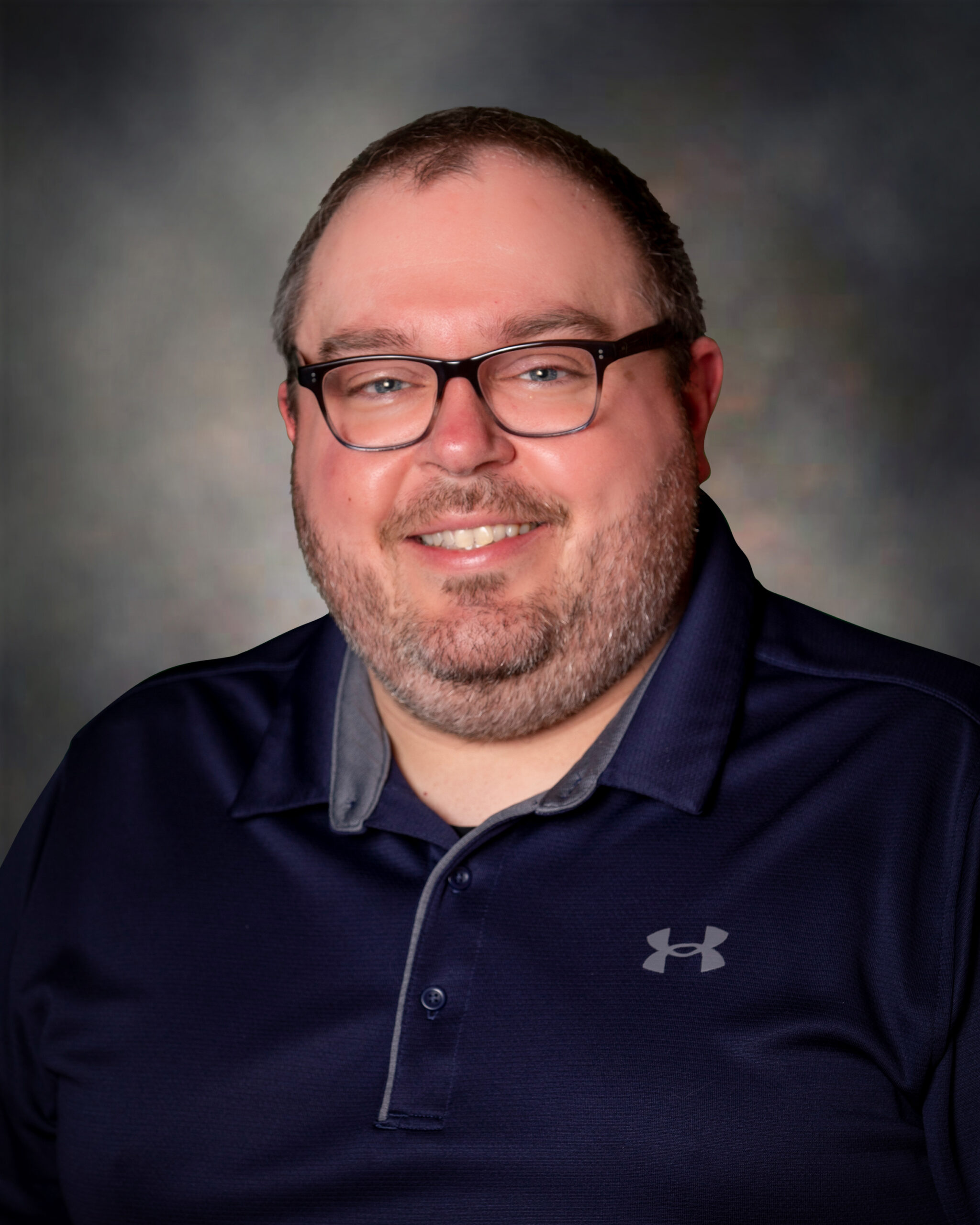 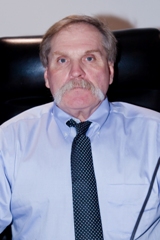 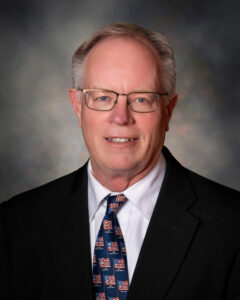 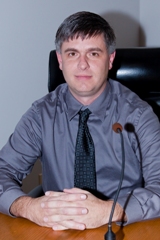 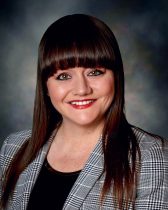 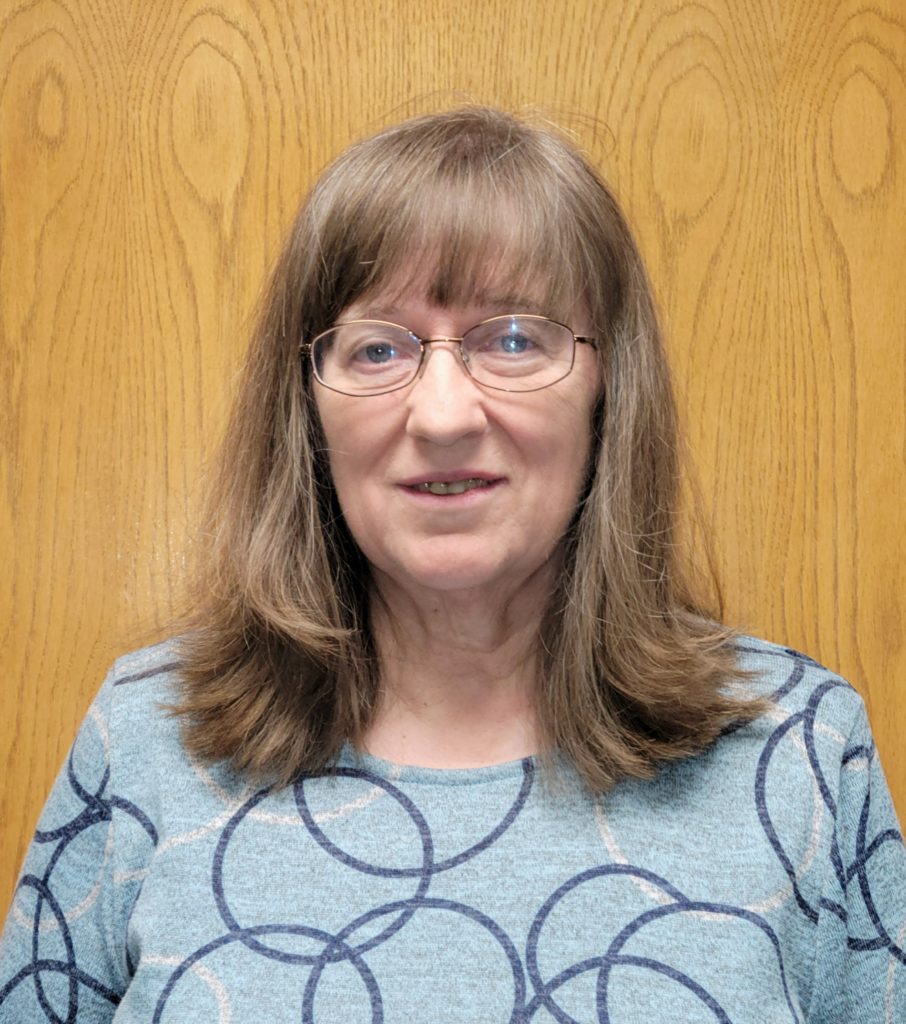 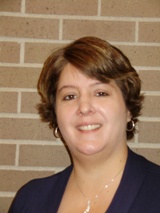 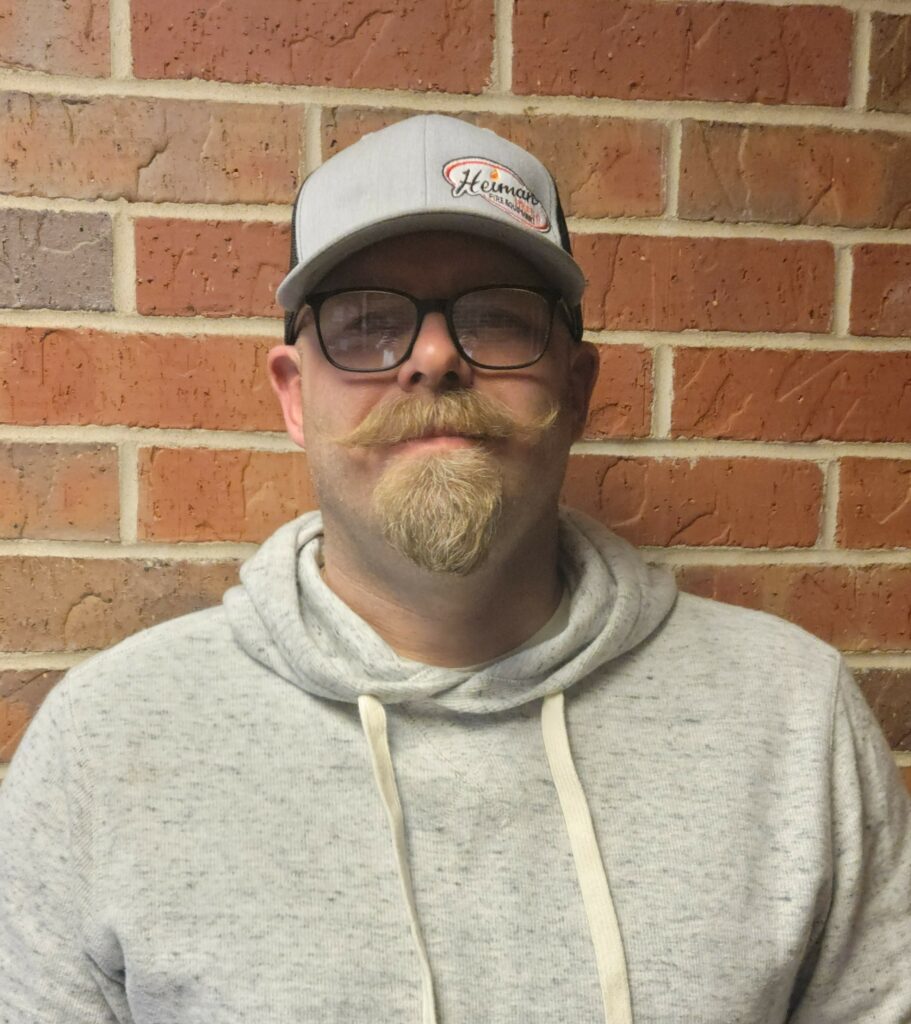