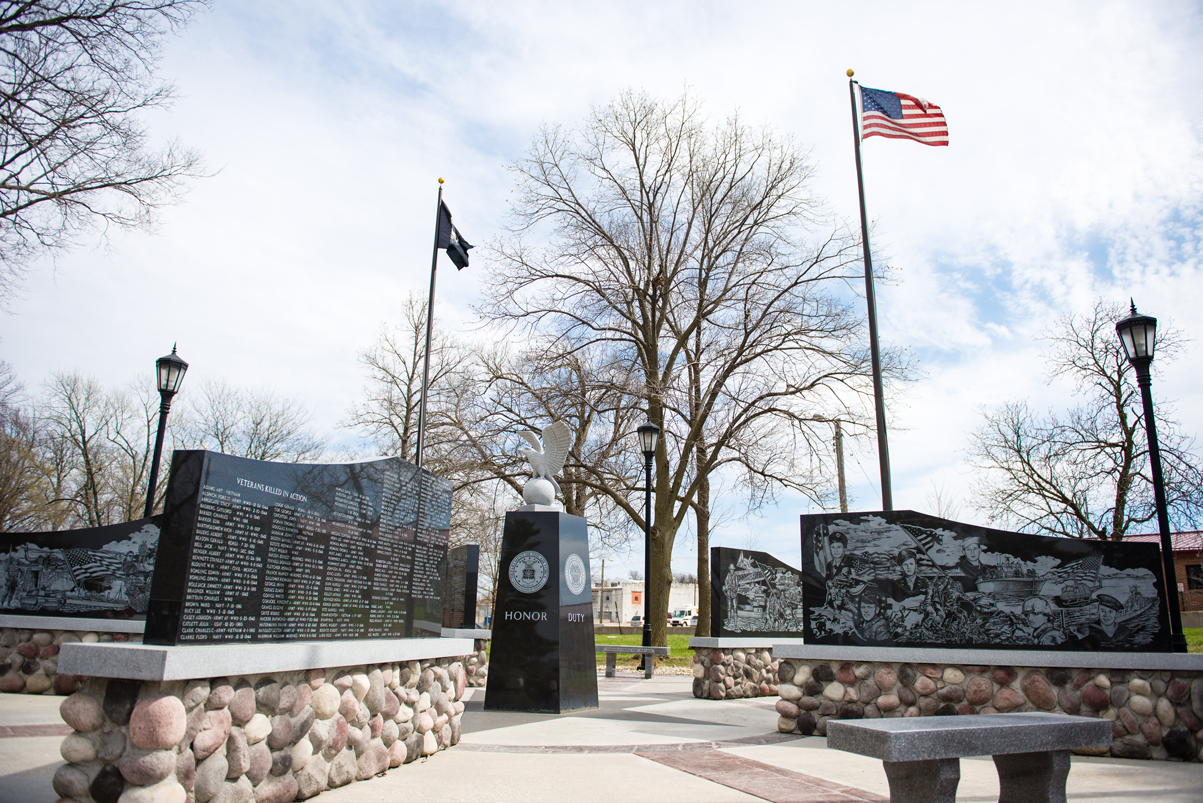 Legion Memorial Park was established in 1883. This resource is listed in the National Register Of Historic Places. Land for the park was set aside in 1883 by Auburn’s founders, Church Howe and Charles Nixon. remained an open natural space and still is a popular space to hold large gatherings. In 1929, the city purchased the land for the park and renamed it “American Legion Memorial Park” in 1930. During the late 1930’s, the City received WPA funding to build the band shell, playground, picnic shelter, and the arched entrance.

Democrat presidential candidate Sen. Robert F. Kennedy came to Auburn Friday, May 10, 1968 and drew a crowd estimated at about 2,000 people in the Legion Memorial Park, where he spoke briefly. 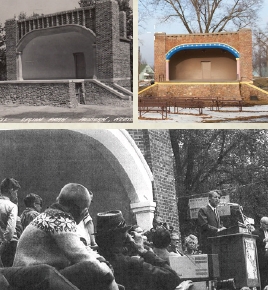